Let me help you maximise the full potential of your voice by showing how, with the right posture and breathing techniques you can gain the support you need to enable your voice to really deliver a song with the right emotion & commitment. Learn to sing with vocal confidence, improved technique and personalise your style in a relaxed atmosphere. 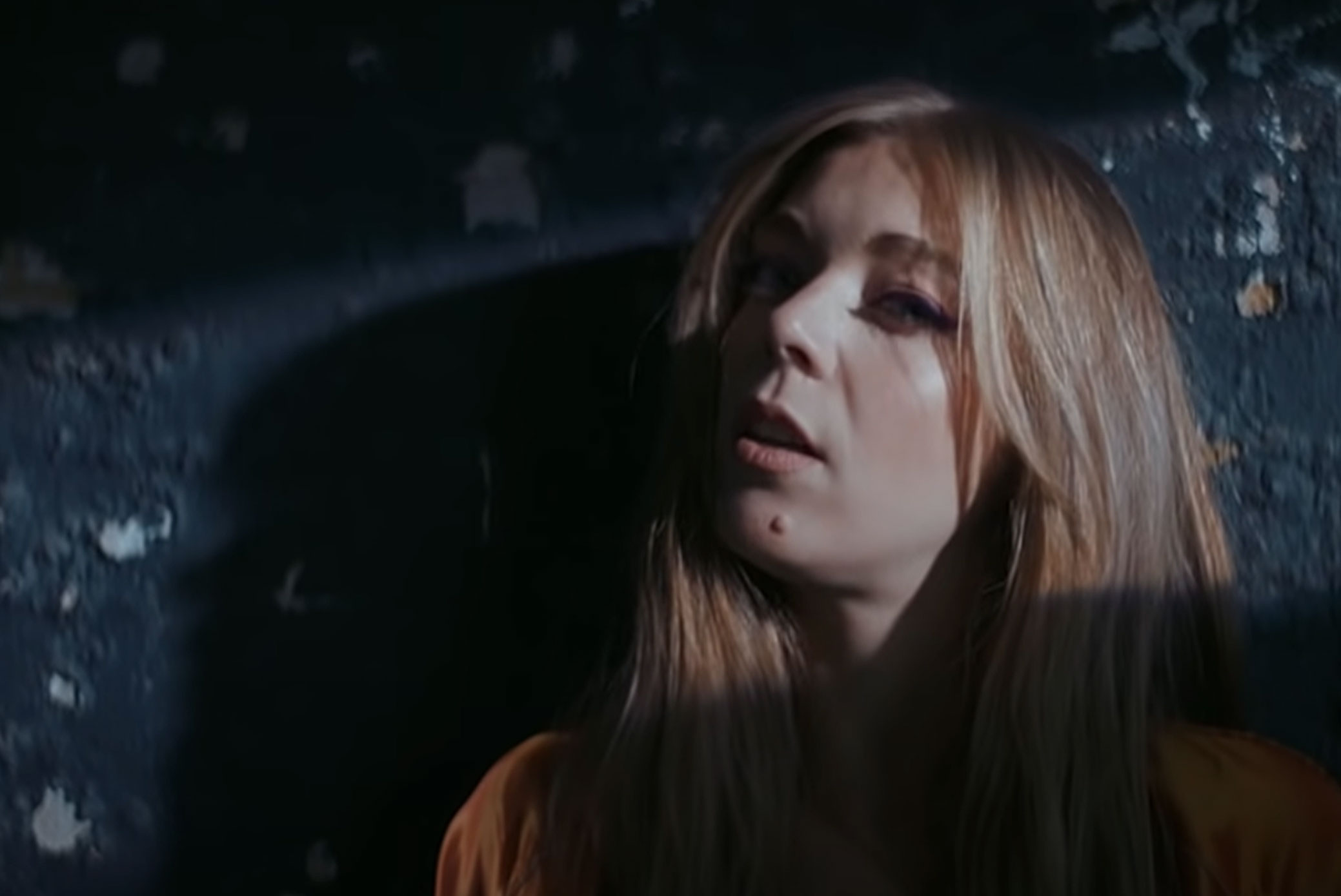 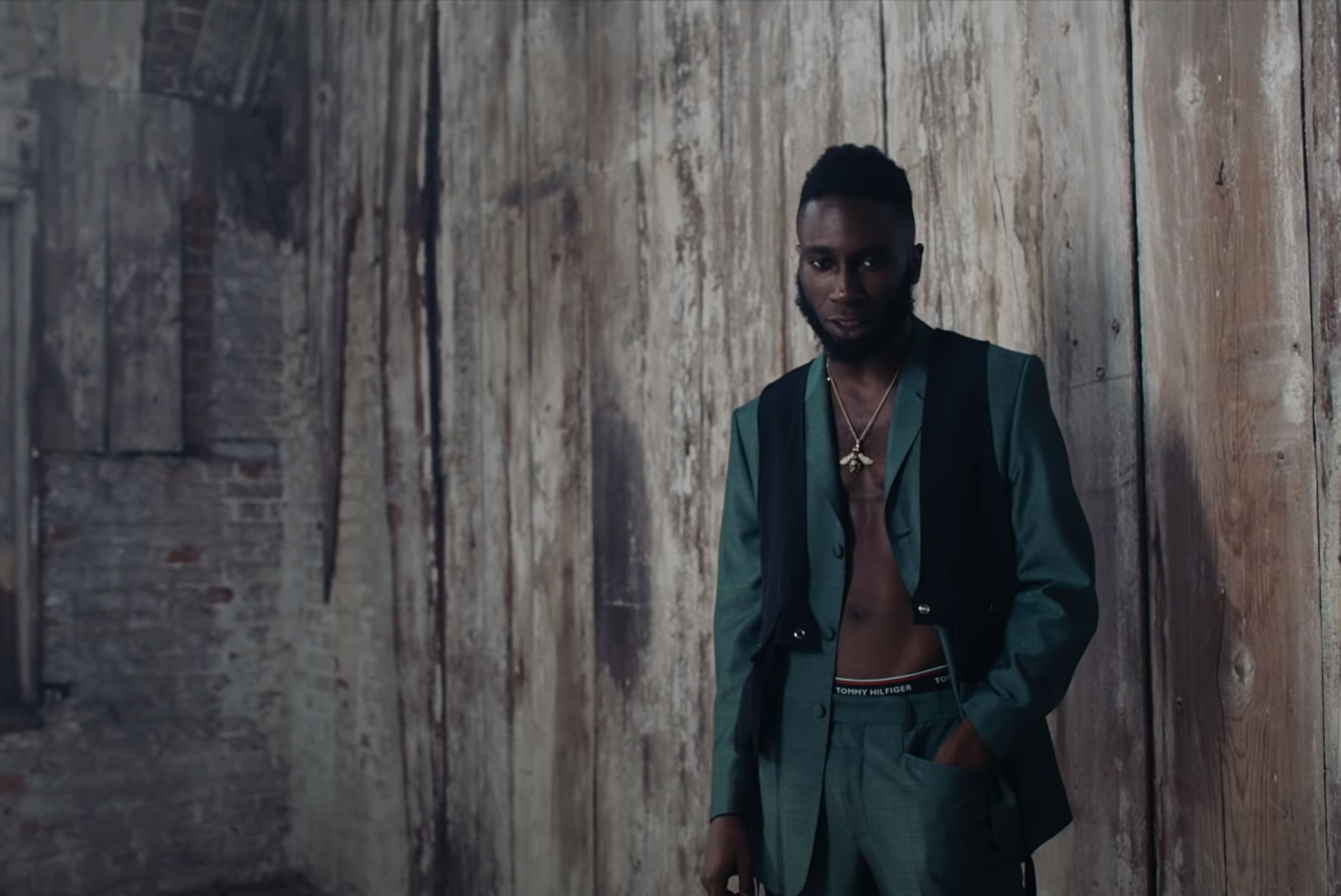 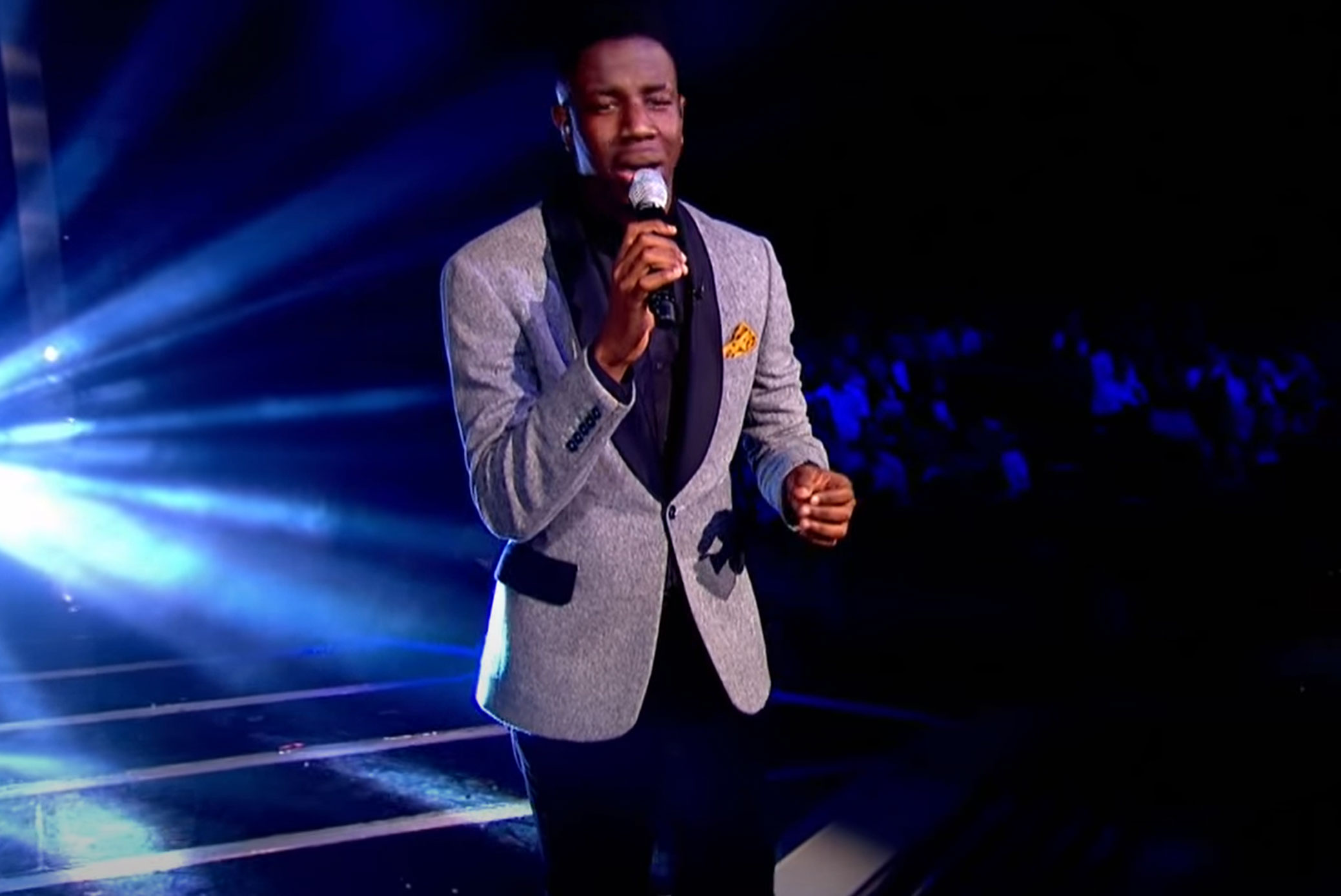 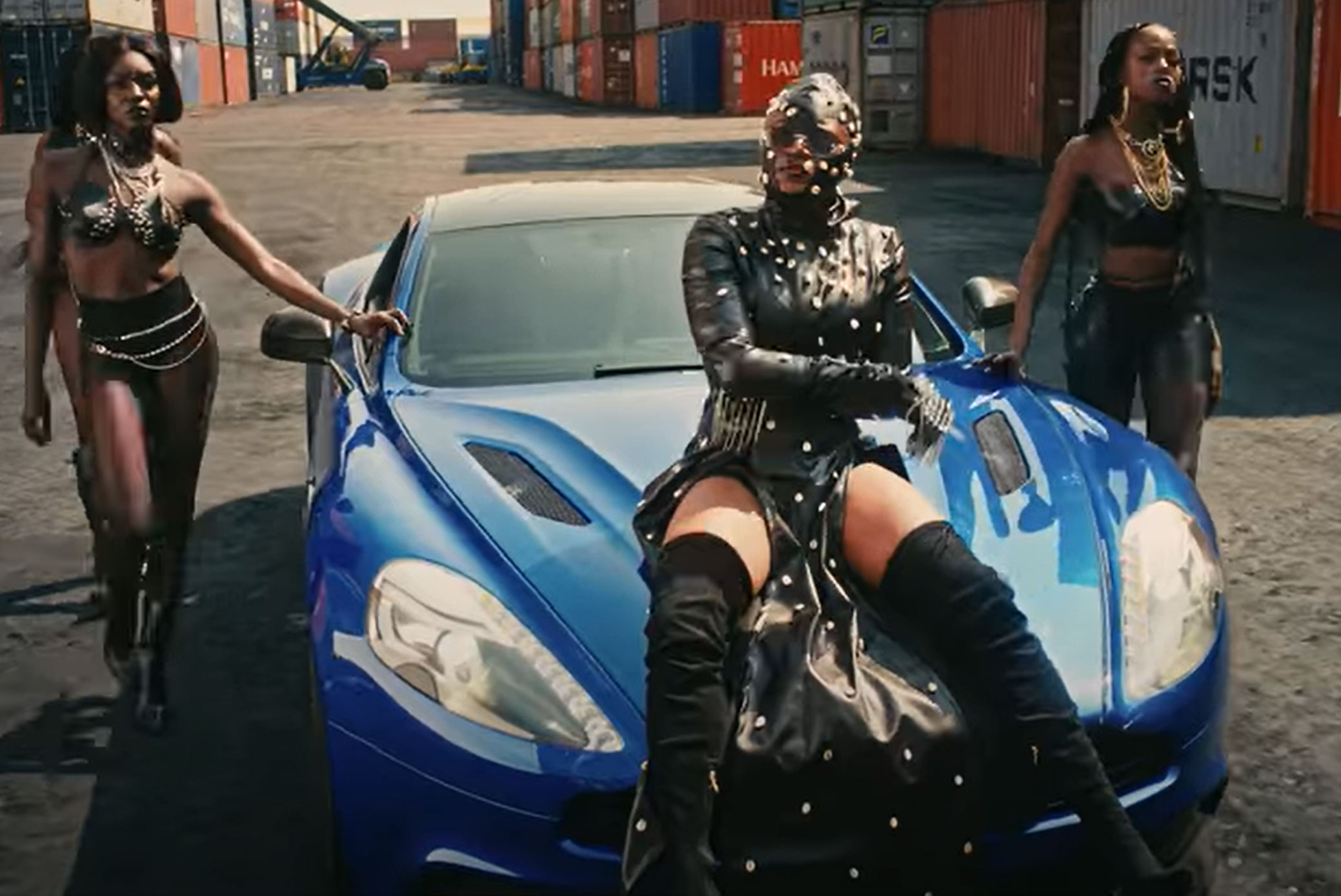 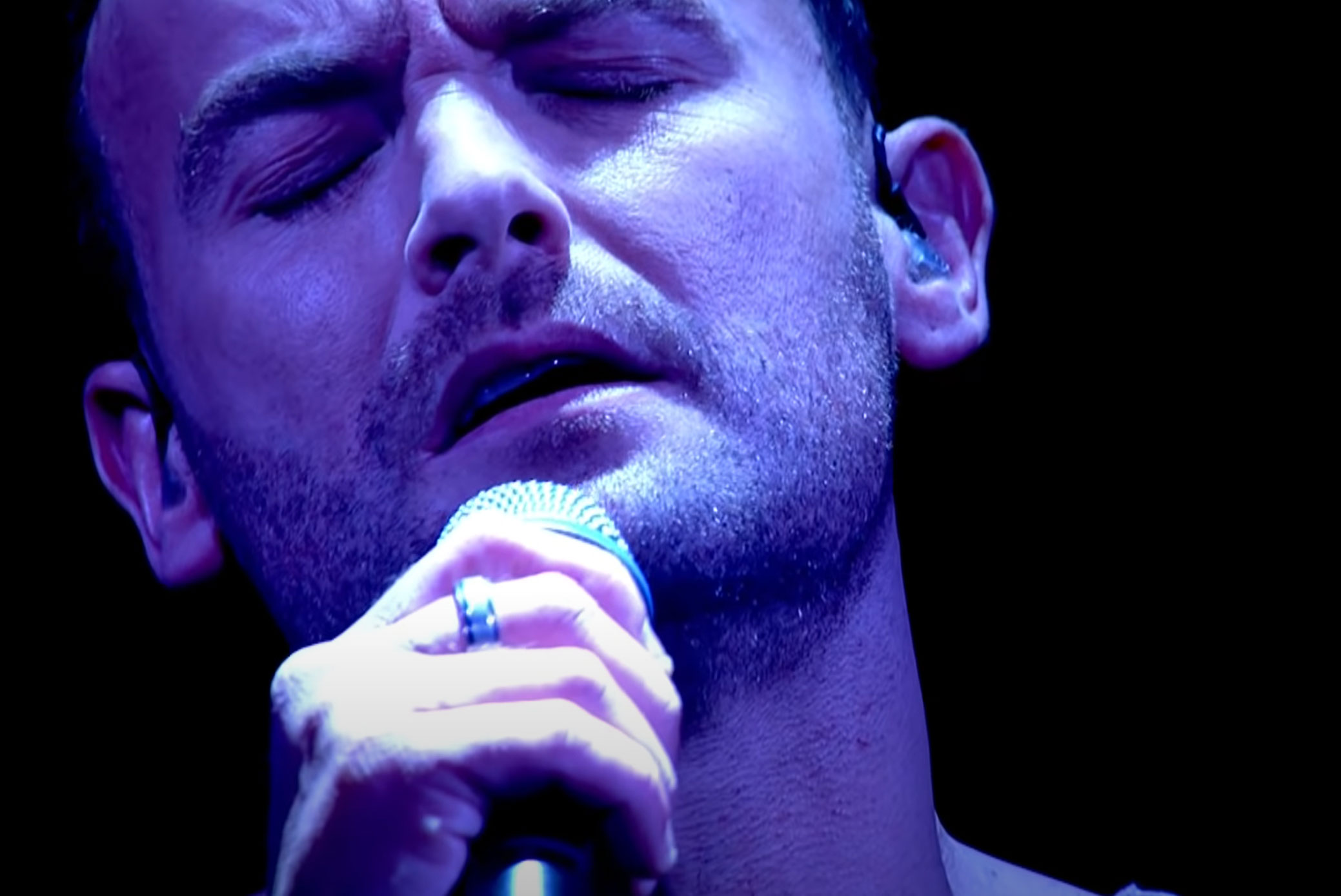 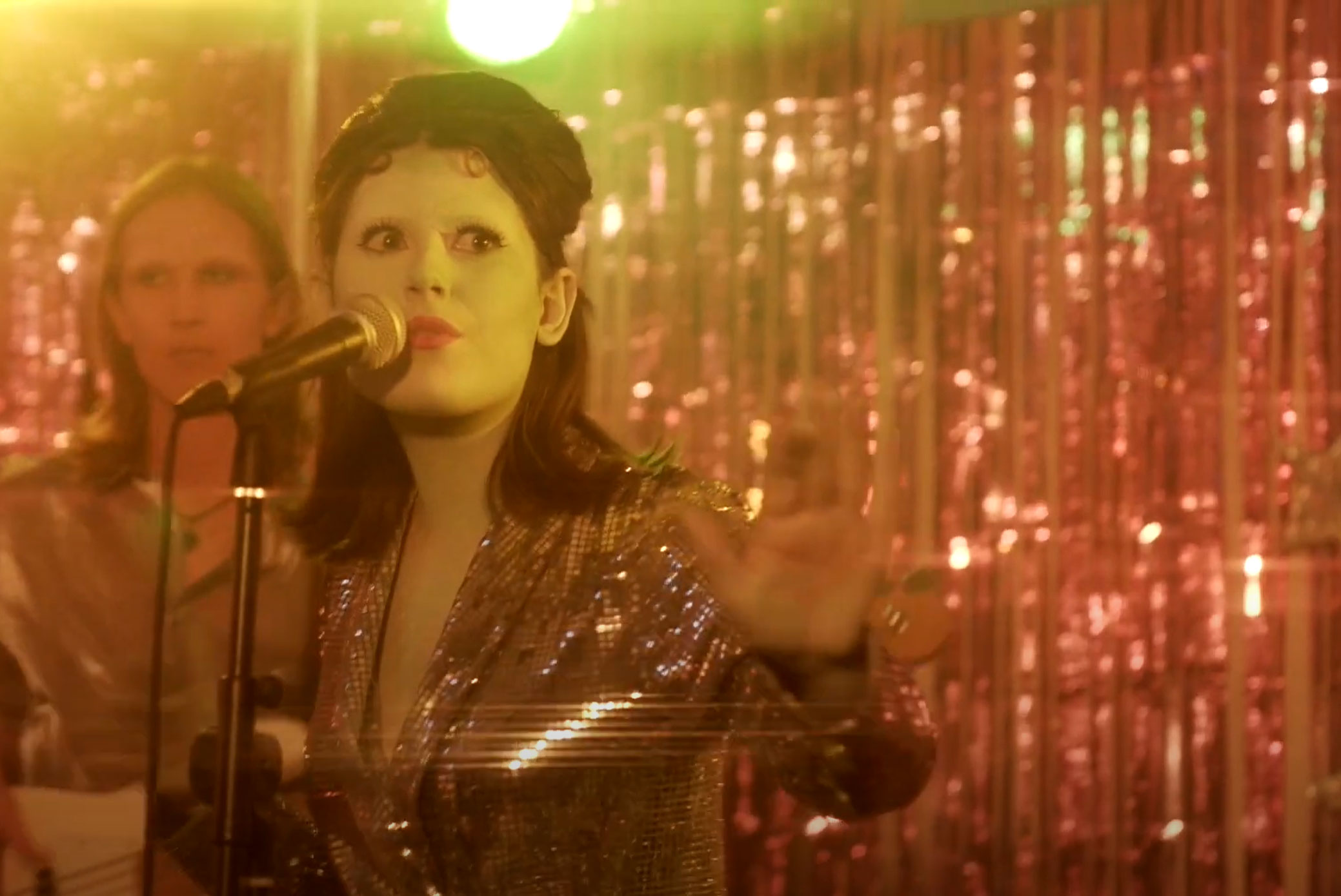 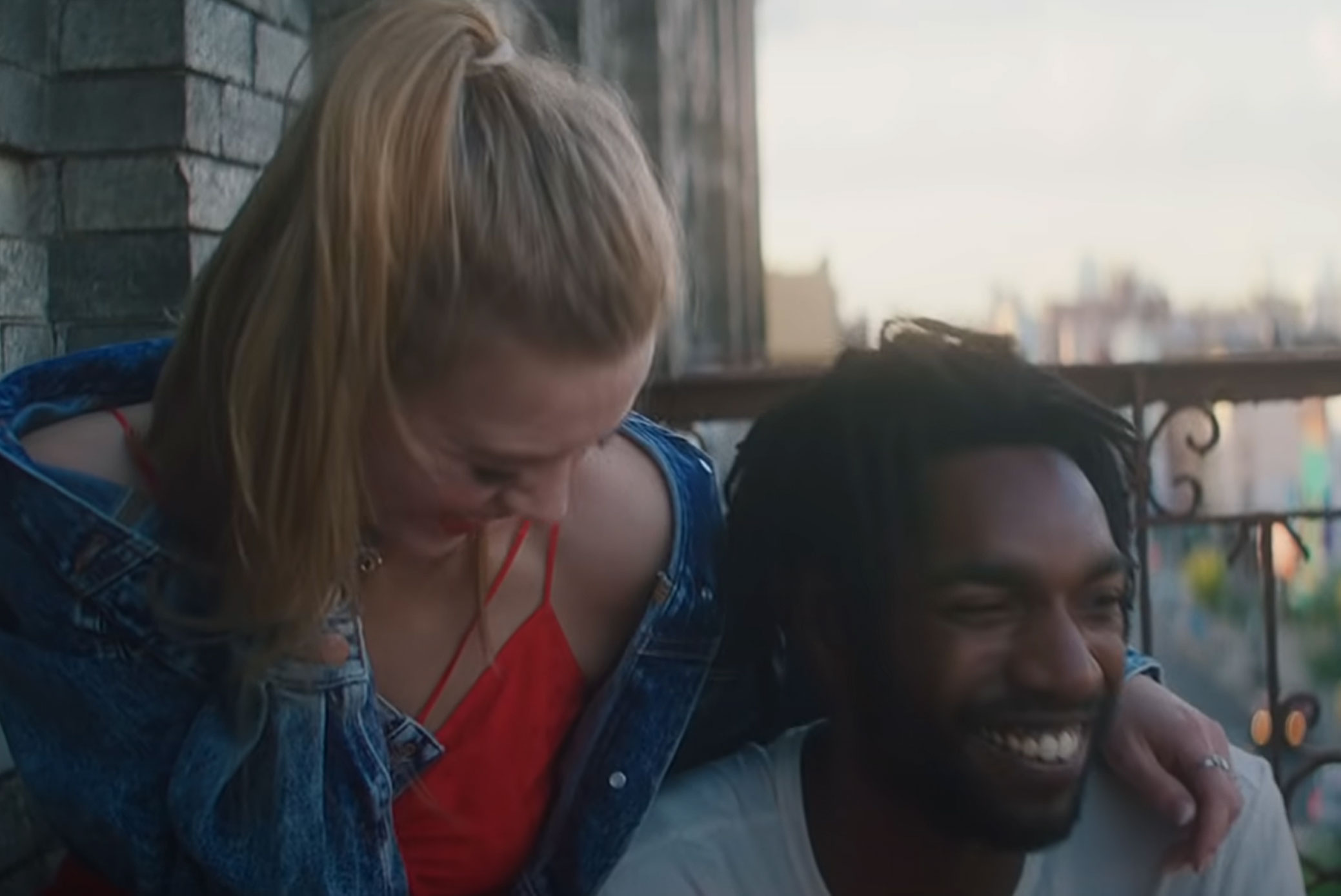 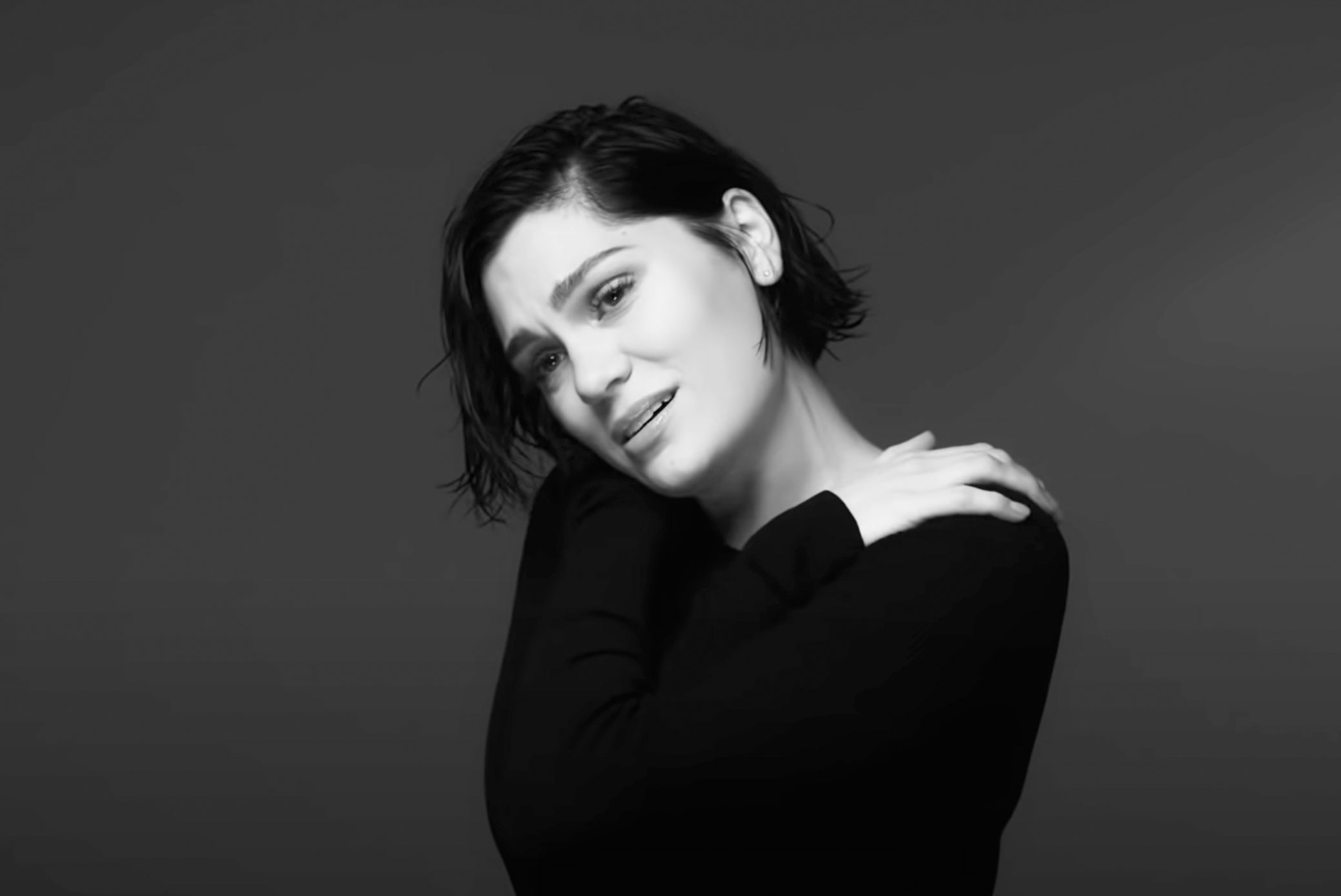 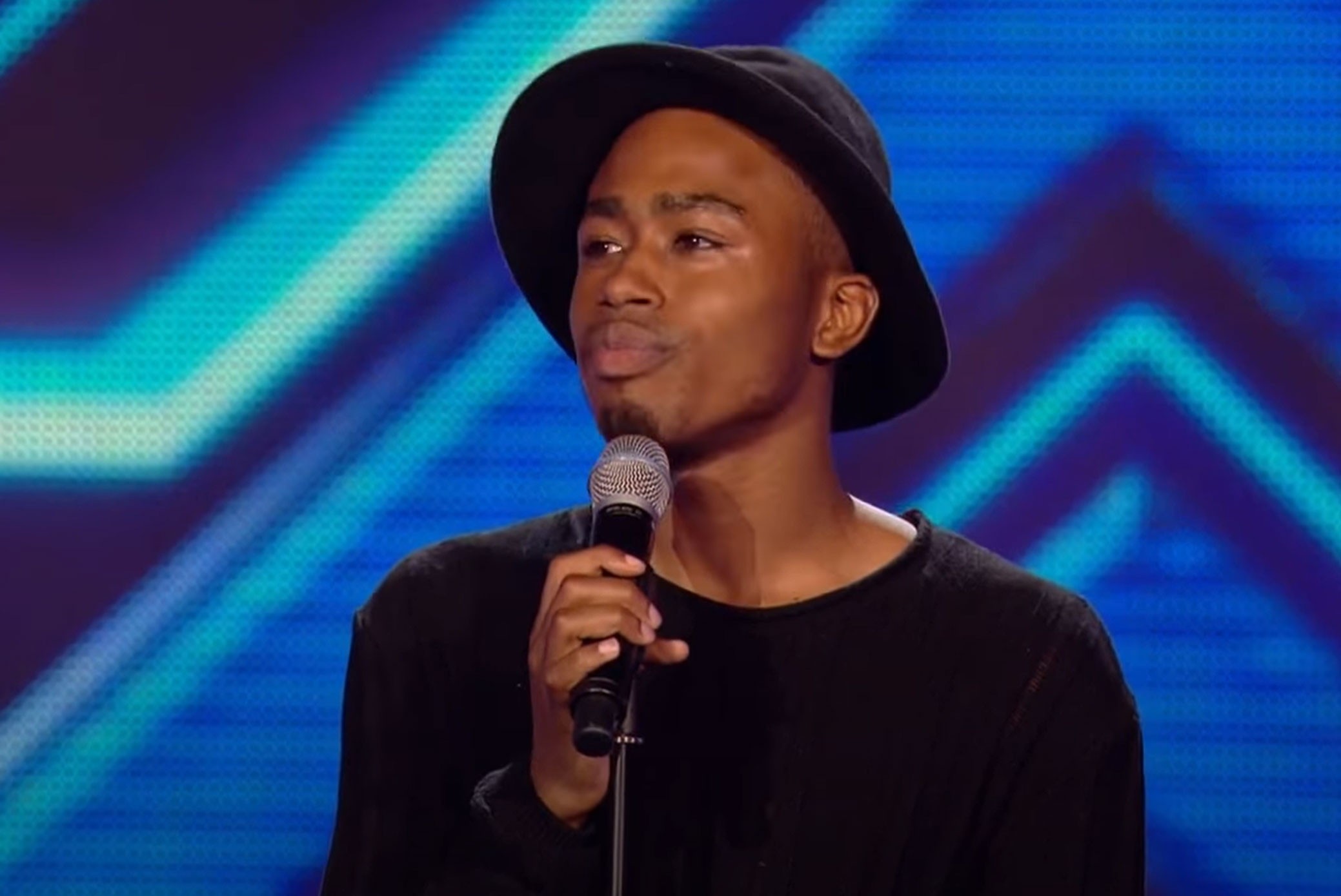 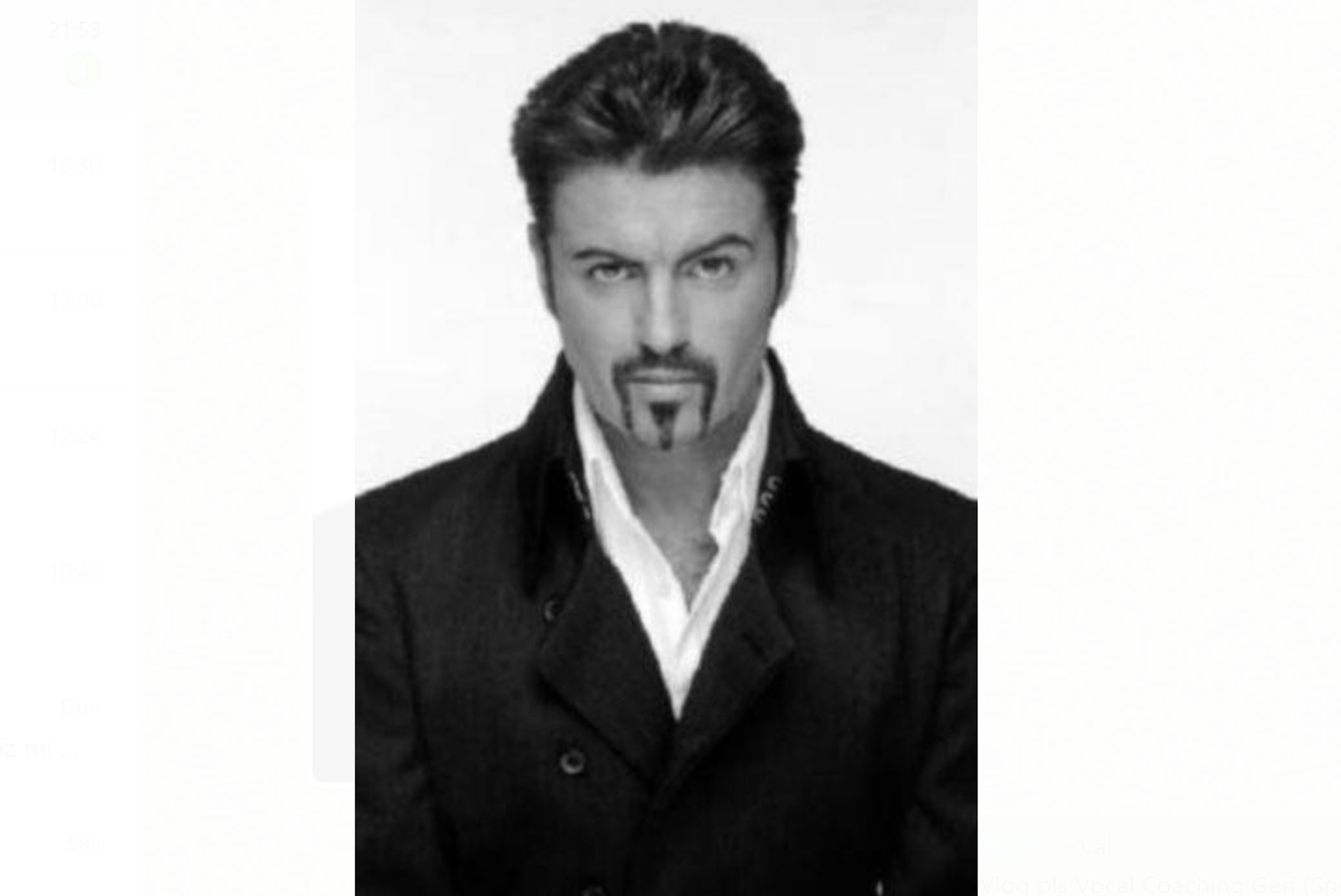 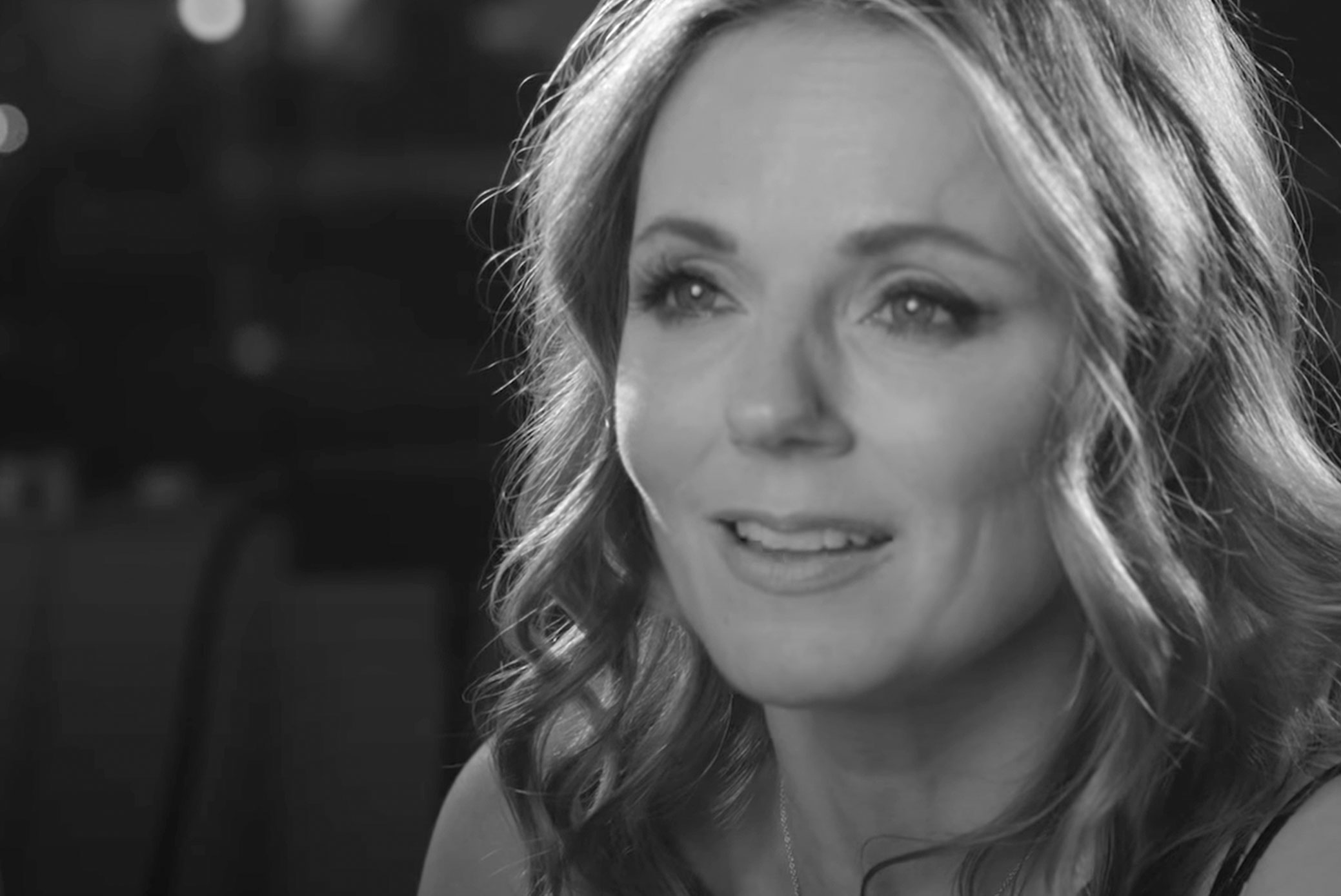 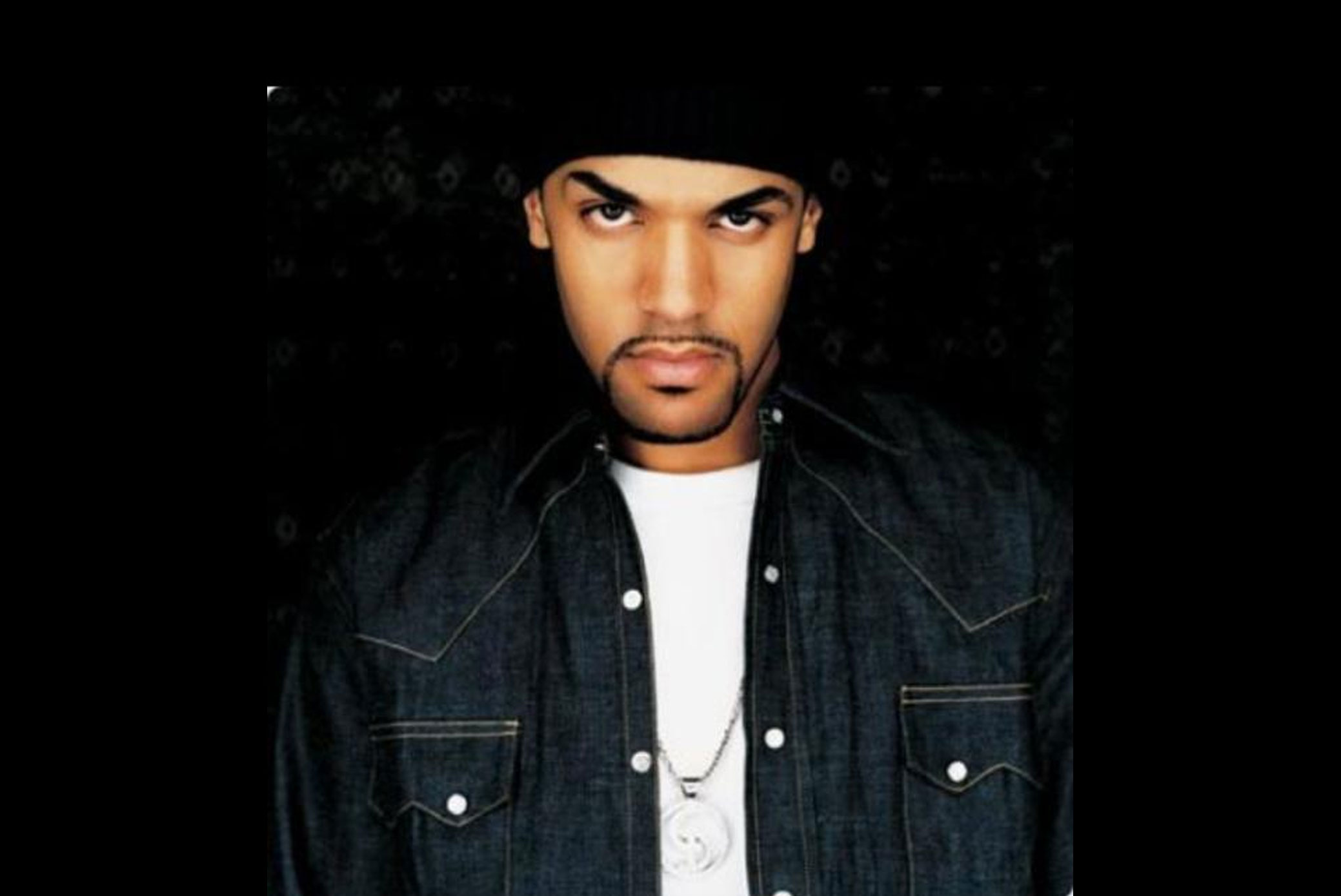 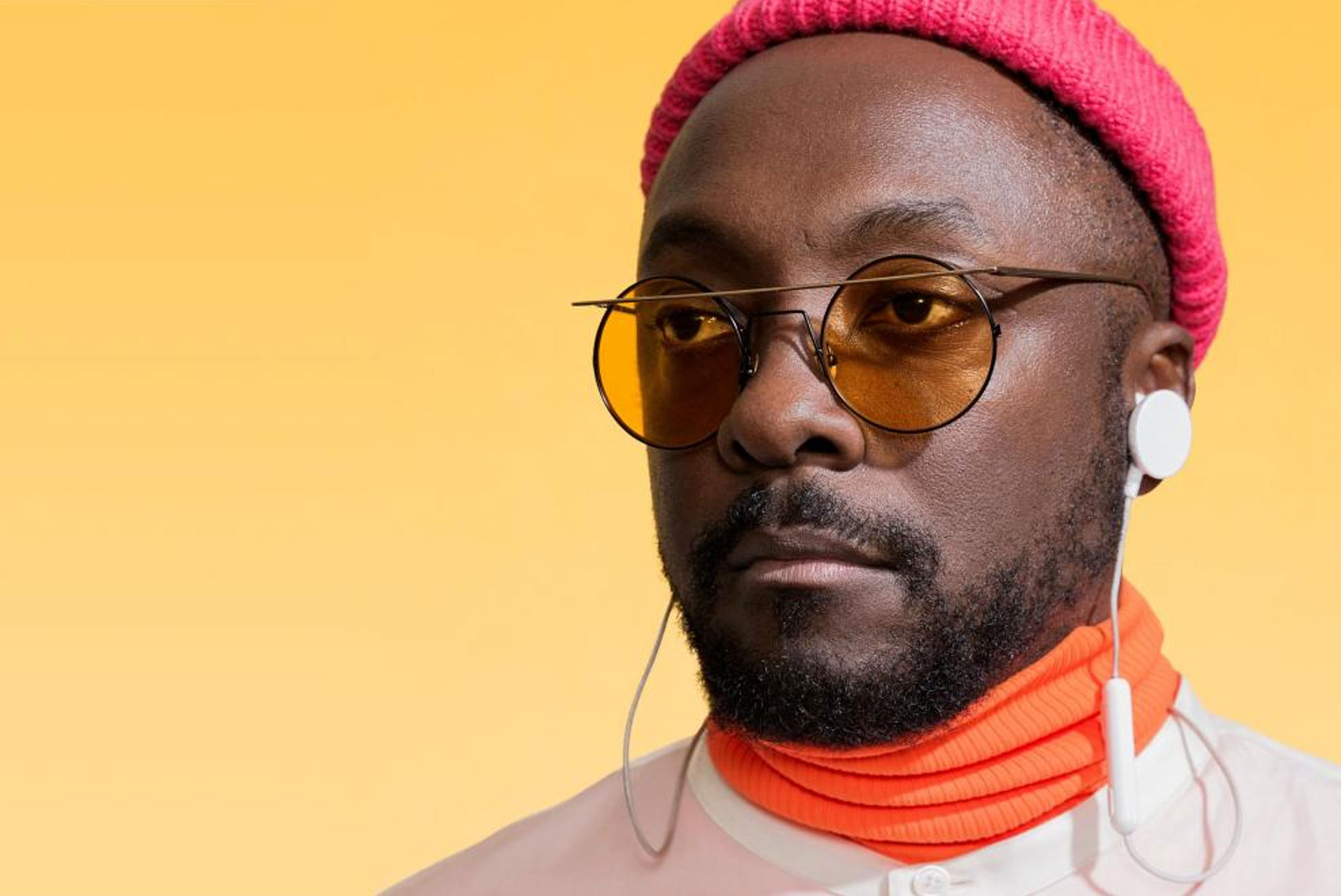 JAY HENRY is an acclaimed international Session Vocalist & Celebrity Vocal coach for The UK Voice who has also performed on the biggest stage on earth with George Michael at The London 2012 Olympic Games!

Who has had the pleasure of working with the late legendary Arranger and Producer Phil Ramone on the George Micheal Philharmonica World Tour.

He has vocal coached on the film sets for lead actress Sharon Rooney on channel 5 ‘“My Mad Fat Dairy”
Most recently had the pleasure of working with Alan Mencken in the studio singing 3 Songs on the new “Aladdin” movie starring Will Smith which was released in release 2019.

A key focus for Artistic development & Audition preparation which he is currently doing which involves mentoring and consultation for new aspiring artist signed to major labels as well as up and coming artists.
In the passed Jay has coached on Let it Shine “CBBC “& The euro vision contest.

As well as Studio Vocal/Arranging Production Training not only for Celebrities but also Vocal Master Classes/Individuals for Independent Artistic Schools around the UK.

Your best dude , what more can I say Xx

Thank you so so much. If it wasn’t for you I wouldn’t have been able to perform the way I did.

Thank YOU!!! You’re actually Amazing and your support that day I’ll forever be grateful for! Much love xxxx 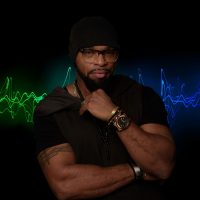 One 2 one vocal coaching and audition Technique You have an audition coming up , are you ready and prepared for it?  Do you have the right song for ur

END_OF_DOCUMENT_TOKEN_TO_BE_REPLACED 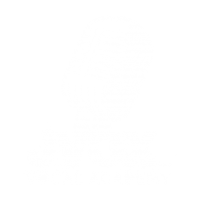 Week 1 General 1hr vocal coaching and 1hr question and answer session on how to give yourself the best opportunity to make it in the music industry. Week 2 and

END_OF_DOCUMENT_TOKEN_TO_BE_REPLACED

And you can call us on Skype…